A Benefit Tribute to the Music of Michael Jackson will be held at the Pearl Concert Theater at the Palms on August 29, 2009, what would have been his 51st. birthday. It's brought to you by 6W Entertainment and VegasHappensHere.com.

The event will be hosted by Palazzo Las Vegas "Jersey Boys" star Erich Bergen, and will benefit Clark County NV.'s The Public Education Foundation, with every penny of the funds going to local public school music education.

In addition to other cast members and musicians from Jersey Boys, other cast members from Las Vegas shows are scheduled to appear. They include Venetian's "Phantom: The Las Vegas Spectacular", "Ultimate Manilow: The Hits" from the Las Vegas Hilton, and Mandalay Bay's "The Lion King". Many other Las Vegas performers are expected to confirm their appearances, with one recent entry Holly Madison from Planet Hollywood's "Peepshow". The show and it's lineup had a spot on Alicia Jacobs/ Stage 3 at KVBC news.

These entertainers and more are all donating their time to appear for this benefit concert. It's a community spirit that runs very strong in Las Vegas, with so many that give back to their 'home town'. 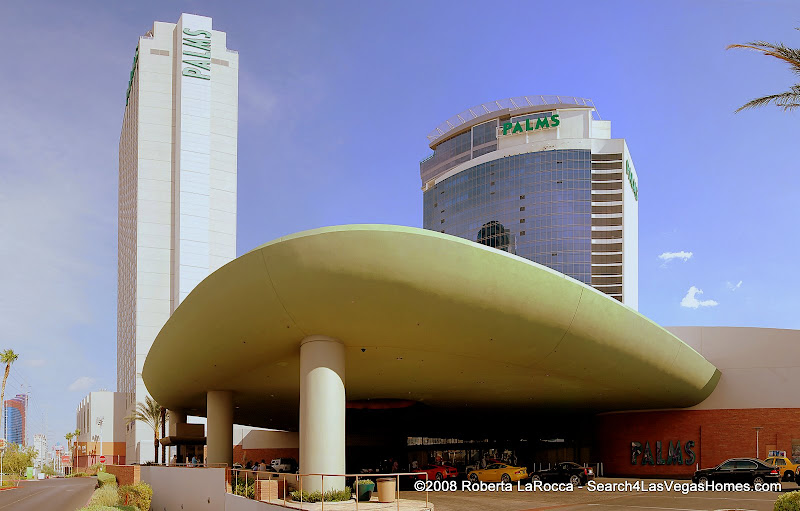 Of course this wouldn't be possible with the strong support received from George Maloof's Palms Resort. George has helped with other events in the past, like the Podcast-A-Palooza I've blogged about. It's also an appropriate venue, as Michael Jackson had been recording at the Studio at the Palms. I'm sure will be hearing the unreleased material sometime in the future.

No matter your opinion on his personal life, there's no doubt that his music and dance have inspired many of the entertainers of today, and changed the face of music and stage as we know it. It's that performance art that these celebrities are honoring, as it has affected many of their own careers and they hope the funds raised will do more for future generations.

Tickets go on sale today, Saturday, July 25, 2009, at noon. For more information about the Las Vegas Star Studded show, tickets, updates, and links to their Twitter and Facebook pages, visit VegasLovesMJ.com. Yes, the human 'Sparky of Vegas' that shares my office got them started with the website until the folks at the Palms pick it up. His contribution to this benefit that helps our local schools and children, and for that strong sense of community that makes Las Vegas such a great place to call home.

I've been seeing this on the news. Fantastic charity to help out the schools. Great to see so much involvement from our community. Sparky did a very good job on their website too.

Posted by Bob over 10 years ago

Yes it's been getting a lot of attention. Alicia Jacobs of KVBC just did an interview with La Toya where she gave her endorsement and included the family. The link to that at Access Hollywood and a video interview with Erich where he announced Terry Fator is now scheduled to appear are all on the VegasLovesMJ.com website. Erich also mentions that the benefit may raise as much as $100k for the schools.

Sparky did alright. He laid it out without much information and updated and changed it on the fly in his 'spare' time. Since he won't be 'performing', his little contribution. :)

UPDATE: Wayne Brady has been added to the list of performers scheduled to appear.

This is AWESOME!!! The concert and for helping the kids! Thanx 4 the info!

Posted by Aimee over 10 years ago

Aimee, no problem. A group of some of Las Vegas' most talented performers donating their time and talent and it helps the local schools... that is awesome!

Some of the best shows in town are represented. Thanks for the connection. Heard about it but not a tweeter or facebook guy. I'll be there - no pun intended :)

Posted by Dan over 10 years ago

Dan, exactly! Some of the Vegas greats will be there. Glad I could pass it along. Liked the Jackson 5 non-pun. :)